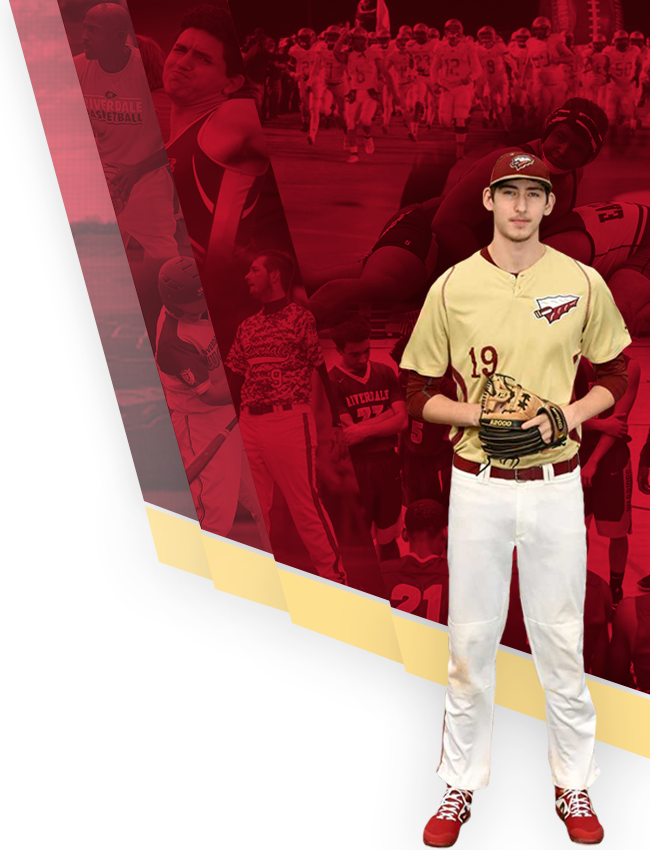 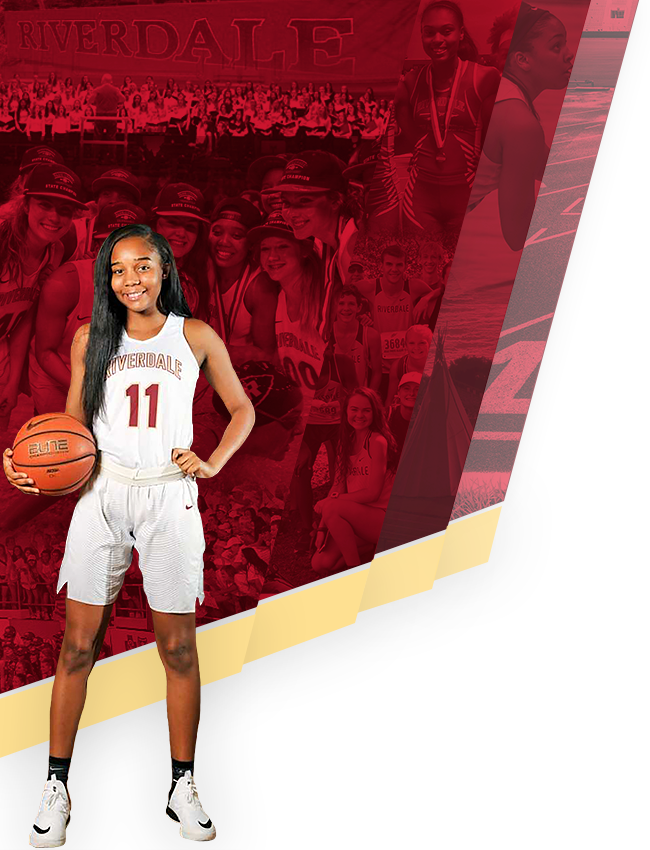 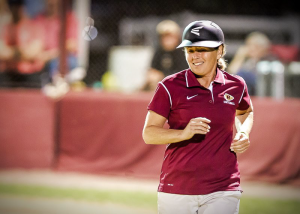 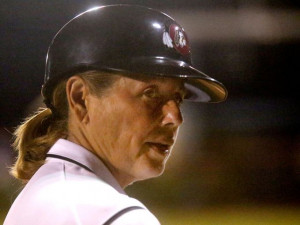 Bio: Entering her 25th year of coaching, Coach Bingham prides herself on her career that has impacted young women broadly, instilling professionalism, leadership qualities and a business acumen in each of her players. She continues to nurture the sport of softball placing over 40 high school athletes on college softball scholarships to starting inner city youth leagues to hosting instructional camps to educating and coaching high school, college and professional athletes.

After earning college scholarships in tennis, softball, track and cross country, Coach Bingham’s college career culminated in her last two years’ focusing on cross country and track at the University of Arkansas.

After a successful business career in which she managed a television studio, marketed computer networks to the Pentagon as well as starting and selling two businesses, Coach Bingham found her personal drive and enthusiasm particularly well suited for coaching softball.

Prior to coming to Murfreesboro, she was the head softball at St. Benedict at Auburndale High School in Memphis, TN. As the Lady Eagles softball coach, where her career in interscholastic coaching saw her earn seven (7) “Coach of the Year” awards while registering over 600 career victories, posting a win percentage of .780 and developed teams that went to the State Championships every year. While at St. Benedict at Auburndale High School, her teams won their Region 15 out of 18 seasons and were ranked in the national top 25 eight times.

Currently at Riverdale High School, Bingham has amassed a record of 195-106-4 through seven (7) seasons. Her tenure with the Warriors also includes three (3) District 7AAA Championships, a Regional Championship, two (2) Regional Runner-Ups, a Sectional Championship along with leading Riverdale to a 5th Place finish at the State Tournament in 2013. Bingham continues to host the Southern Warrior Classic Softball Tournament each spring bringing over 75 high school teams to Murfreesboro from over 20 states. Bingham also continues to run the annual Warriors Softball camps at Riverdale that has attracted more than 100-campers each year during her tenure. In 2018, she coached the Middle Tennessee All-Stars in the TSCA All-Star Series.

Bingham continues to serve in the classroom at Riverdale as well, teaching art education since her arrival in 2012.

No Events This Week

Events are added by athletic staff.
View All Events